The CAT awards sponsored by Automechanika have become one of the automotive aftermarket's most coveted trophies. Valeo was nominated against five other leading automotive suppliers.

Valeo emerged victorious having received the most votes, following a successful campaign that encouraged customers, local businesses and people to vote for the company. 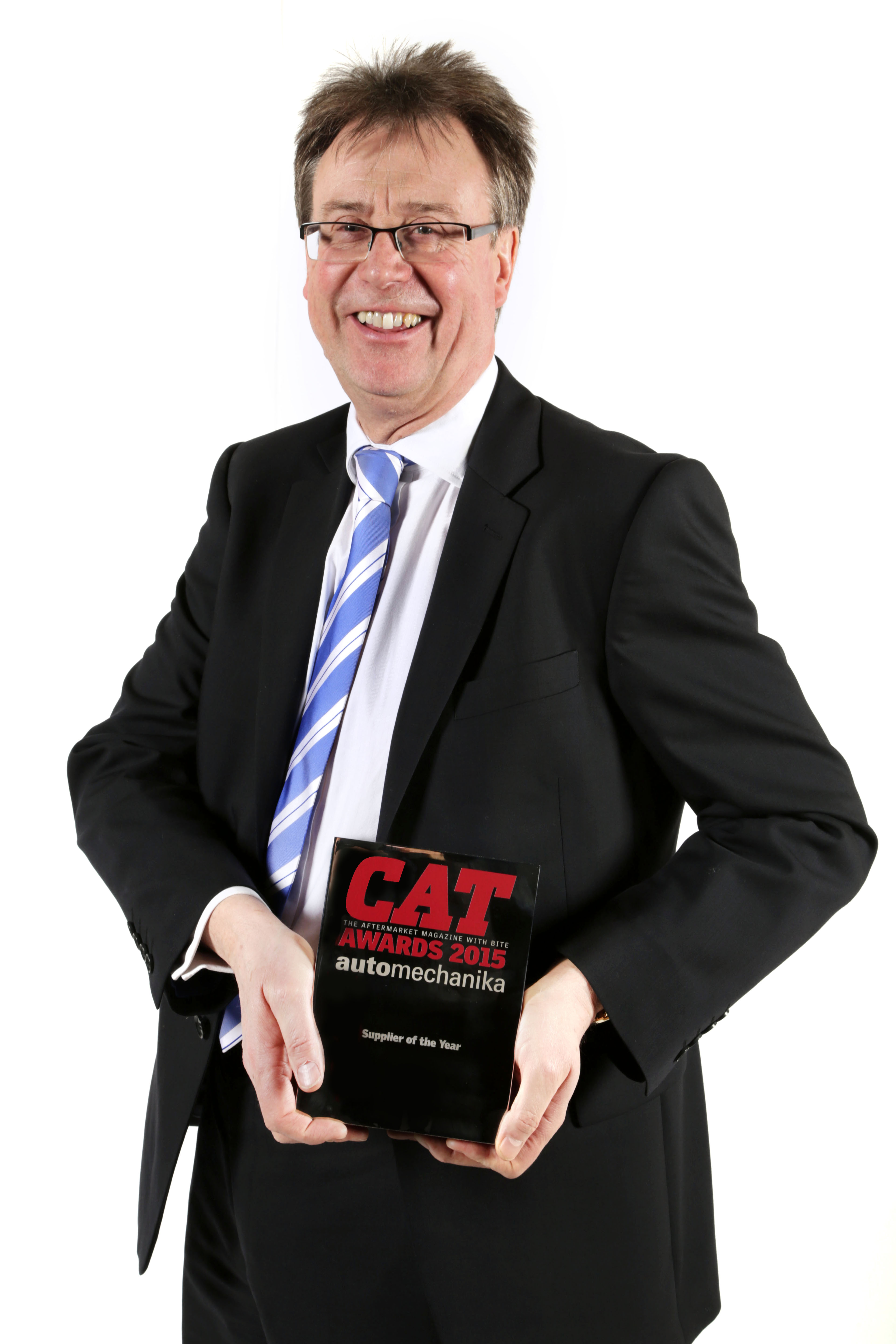 The CAT magazine awards are part of media giant Haymarket Media Group. Car & Accessory Trader is a leading business magazine aimed at the UK automotive aftermarket. Launched in 1979, CAT is widely regarded as the aftermarket’s most reliable source of information, business advice, news and views.

Top Employers 2016 certification recognises organisations that demonstrate best practices in human resources, particularly in the areas of attracting and developing talent, compensation and benefits, and training and skills development.
View this article

The multi-product specialist was praised for its commitment and hard work in implementing its OE product ranges into GROUPAUTO’s G-Logix National Distribution Centre (NDC), used to supply the membership of motor factors nationwide.
View this article

Discover how we care for you