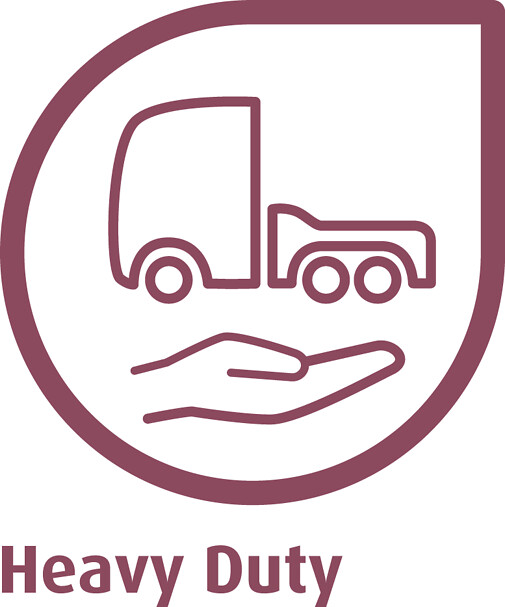 After collection all the cores are sorted, dismantled and cleaned, and, before re assembling in the production line, the components are tested on benches. The test benches and the production are the same ones that Valeo uses for the validation of the production of the clutch kits supplied as OE.